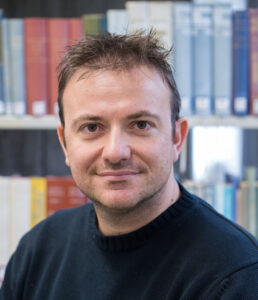 Alexandros Terzis (b. 1984) joined the Faculty of Aerospace Engineering at Technion in October 2020. His research focuses on the physics of thermal fluids and interfacial transport phenomena across scales, with particular attention to energy conversion and propulsion systems. He has an international academic experience in eight countries worldwide (Israel, USA, Switzerland, Germany, China, Netherlands, England, Greece). He is co-founder of Israel's InterPore National Chapter (2021-today) and since 2016 he belongs to the organizing committee of the Biennial Symposium on Measuring Techniques in Turbomachinery. Part of his work is also dedicated to the design of engineering courses with a hands-on and a research-based educational approach.

Before Technion, he was a postdoc (2019-20) at Stanford University, jointly appointed by the Microfluidics and NanoHeat Labs, an Alexander von Humboldt postdoctoral research fellow (2018-19), hosted by the Institute of Aerospace Thermodynamics at the University of Stuttgart, and a research associate in the Group of Thermal Turbomachinery at EPFL (2009-15). He has also worked as an invited researcher at Shanghai Jiao Tong University (2017, 2018) and the University of Utrecht (2016).

Alexandros holds a 5-yr Diploma (2008) in Mechanical Engineering from Aristotle University of his native Thessaloniki, Greece, an MS (2010) in Gas Turbine Technology from Cranfield University and received his PhD (2014) from EPFL. He also holds the ExEd (2020) Stanford Ignite program in Innovation and Entrepreneurship from the Stanford Graduate School of Business. 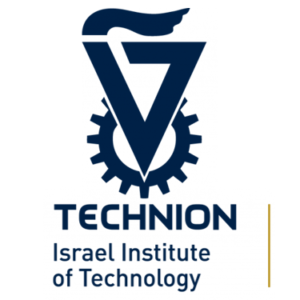 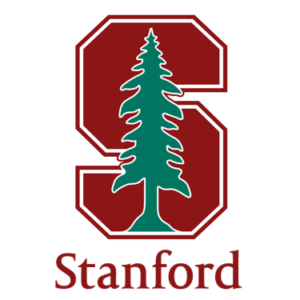 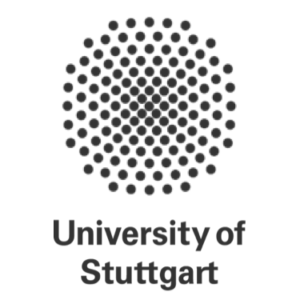 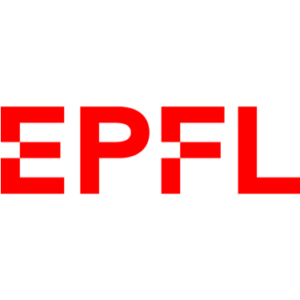 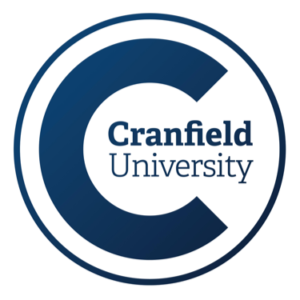 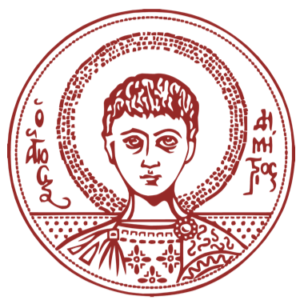